If there's one word that describes my weekend down in Chattanooga it is – fun. I am very competitive and I take racing seriously. Sometimes I come dangerously close to forgetting to have fun. This weekend, I did not. The trails were fun. The city was fun. The people were fun. Of course, winning was still fun. But the whole experience was genuinely fun. The weather was even...wait for it...fun. 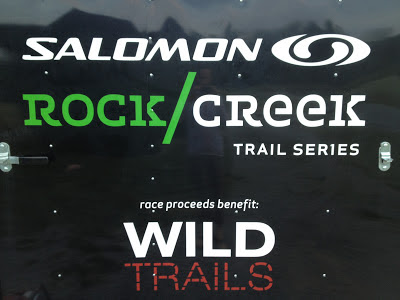 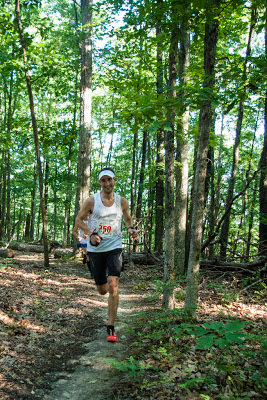 On a gorgeous Friday morning I drove up to Raccoon Mountain for the 8AM start of the first day's 18-mile stage. The course circumnavigated a TVA reservoir dug out of the top of the mountain, but was relatively flat and fast making it perfect for my Salomon Sense Ultras. I began conservatively and socialized a bit until around halfway before I took control of the lead. My goal was to be just under the course record for the stage without using any more energy than possible. This was actually quite a challenge because I hadn’t seen the trail before the race and it turned out to be undulating, rocky, and full of rhythm-destroying turns. Luckily, I came in less than a minute under Dan Mueller's course record time from 2011. Dan was racing again this year and was only 90 seconds back, but I done what I needed to do on the first day.

Friday afternoon and evening was fun as well because I had the opportunity to make the 2 hour drive  over to Huntsville, AL and see my family. I played in the kiddie pool with my 2-year-old niece and then celebrated Father's Day with a home cooked meal. In addition to my parents and brother's family, my 92-year-old grandmother was there along with an aunt and uncle who just happened to be in town. I couldn't stick around for long, but it was great time while it lasted. I was back at my Chattanooga hotel by 9:30 PM and headed to bed to rest up for day 2.

The second stage was billed as a 22-mile course on Lookout Mountain in north Georgia. I heard it was supposed to be the wet day, so I laced up my Salomon XT 5 Softground that feature extra grip. It turns out the Lookout Mountain course was the most consistently runnable trail we had all weekend. There were a few wet spots, but only just enough to make it fun. I ran conservatively again at the start and only took the lead on a big climb just before halfway. On the descent home, I tried to make it a little exciting by slipping and falling hard on large, wet rock that might as well have been a patch of ice. I landed square on the side of my left calf, but as it was a very smooth rock, little damage was done. The creek crossing near the end was awesome and just the perfect ending to another beautiful day on the trails. Again, I ran just under Dan's record for the current course from 2011 and increased my overall lead.  (Ultrasignup.com shows a faster time was run by both the male and female winners in 2007, so I'm fairly certain that was a different course).

Saturday night I headed back up on Lookout Mtn to a house rented by a crew of my ultra crazies from the Huntsville area. We had an absolute blast while enjoying tasty treats like fresh fruit, grilled salmon, delicious desserts and of course, beer. I think only in ultra running could you assemble such a random selection of personalities and backgrounds and somehow make it work. Unfortunately, I just haven't found a community quite like this in Cincinnati, so it was especially enjoyable hang out with these friends again.


The final day was a little more “business formal” as opposed to “business casual.” I had been saving a little, and it was time to test myself along the 20-mile route. As such, I took the lead quite early as Dan humorously pretended to commentate my obvious change in strategy. The Signal Mountain stage overlaps a couple of the biggest climbs on the familiar StumpJump 50k course then veers off on trails that were new to me. The weather was slightly less perfect on Sunday morning, but nothing you could complain about for June in Tennessee. I led by a minute at halfway when the trail really started to get interesting. It was a section of very technical trail that ran for miles, but my favorite S-LAB XT 5 shoes handled the rocks well. At one point I began to think that I had saved too much on the previous stages because I simply couldn't run fast enough to get tired...it was just too dangerous. There was a brief break from the rocks during a short road section where we visited an assisted living facility (yes, we were actually routed through the front drive and the old folks on the porch waved at us) before we transitioned over to another section of very technical trail. The final mile or so finally allowed me to pour it on, and I ran a legitimate sub-6:30 mile as recorded by my Suunto Ambit. I cruised into the finish nearly 10 minutes ahead of the old record for the stage.

As for my 3 day total, I was 12 minutes under the old record with a final time of 6:47:15. Full results can be found here on ultrasignup.  In the end, I got a great weekend of high quality training and racing that should serve me well as I travel to Wales July 6th for the IAU World Trail Championships.

So kids, here's what we learned this weekend. Rock/Creek puts on great events. This would not be possible without a boatload of extremely generous volunteers from the area who are passionate about the sport. The trails in Chattanooga are probably some of the best in the Southeast. And I'm pretty sure you folks out in Colorado who think your trails are the bees knees would find these courses to be as challenging as they are beautiful. And of course, trail running is just. plain. fun.  Don’t forget it!

Finally, I must thank the race director Randy Whorton and also Salomon for making this possible by sponsoring the Rock/Creek Trail Series.


Check out the Rock/Creek blog for links to TONS of high quality pictures. 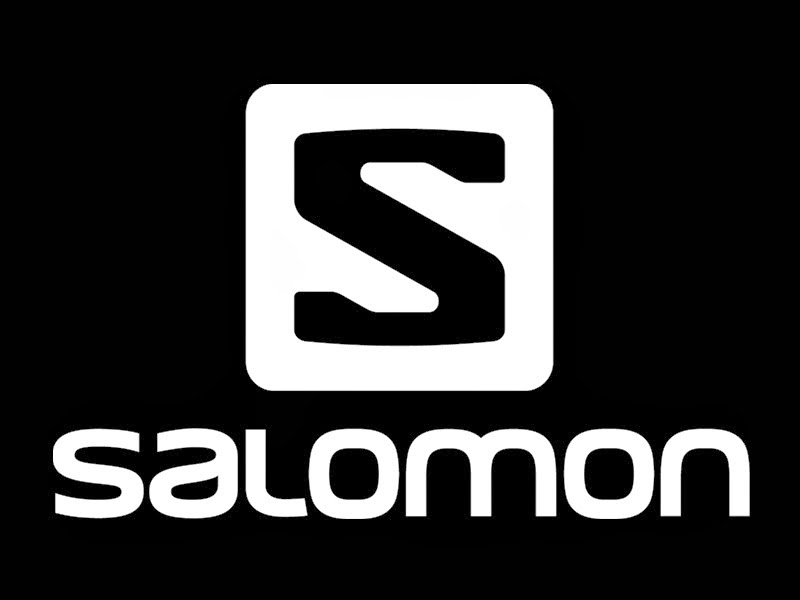